Robert “Bob” Ferralasco, a native of Jonesboro, earned a bachelor’s degree in 1949 from Arkansas State University. He received a master’s degree in business education from New York University in 1950 and a doctorate in business education from the University of Arkansas in 1961. He retired as professor of administrative service and chair of the Computer Information Services and Administrative Services in 1989 after 37 years of service to ASU. He served on various search committees, the Graduate Council and as chairman of the Faculty Leave Committee and the Tenure and Promotion Committee. He also served in departmental committees including teacher education screening and curriculum. He was active with the Sigma Pi fraternity since it was chartered in 1948 and was honored in 1973 with the placement of a bench on campus recognizing his 25 years of service to the fraternity. A fully endowed scholarship was established in his name and is open to all business majors. 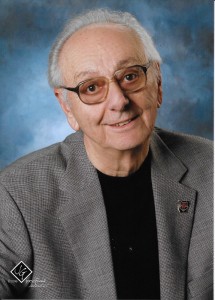 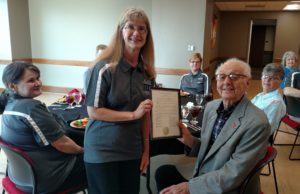 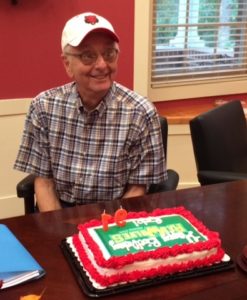 Retired from the Kays Foundation after 22 Years of Service