Charles Rasberry, was born in Brookland, AR and received the Wilson Award, the highest award given to a graduating senior at ASU with a Bachelor of Science in Journalism in 1956 and a Master of Televison from the University of Illinois in 1961. Charles Rasberry is Emeritus Professor and Chairman, ASU Department of Radio and Televison and Emeritus Director of Broadcasting for KASU, ASU-TV and the Indian Sports Network. He retired from Arkansas State University after 27 years of service. 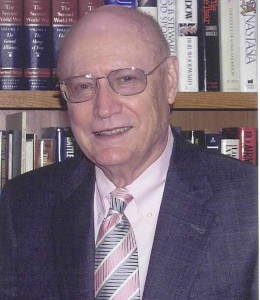 Retired from the Kays Foundation after 20 Years of Service